We have already covered a variety of posts on amazing quotations straight from creative and great minds. So, this time we thought of sharing some of the Best Computer Quotes/Captions with you. Do not miss to have a glimpse of these inspirational sayings on computer. 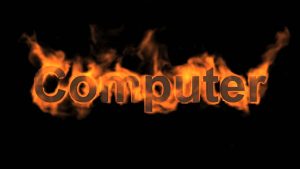 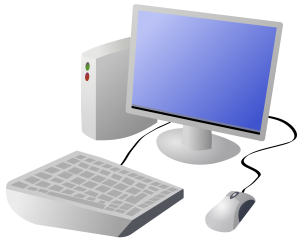 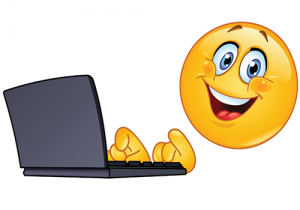